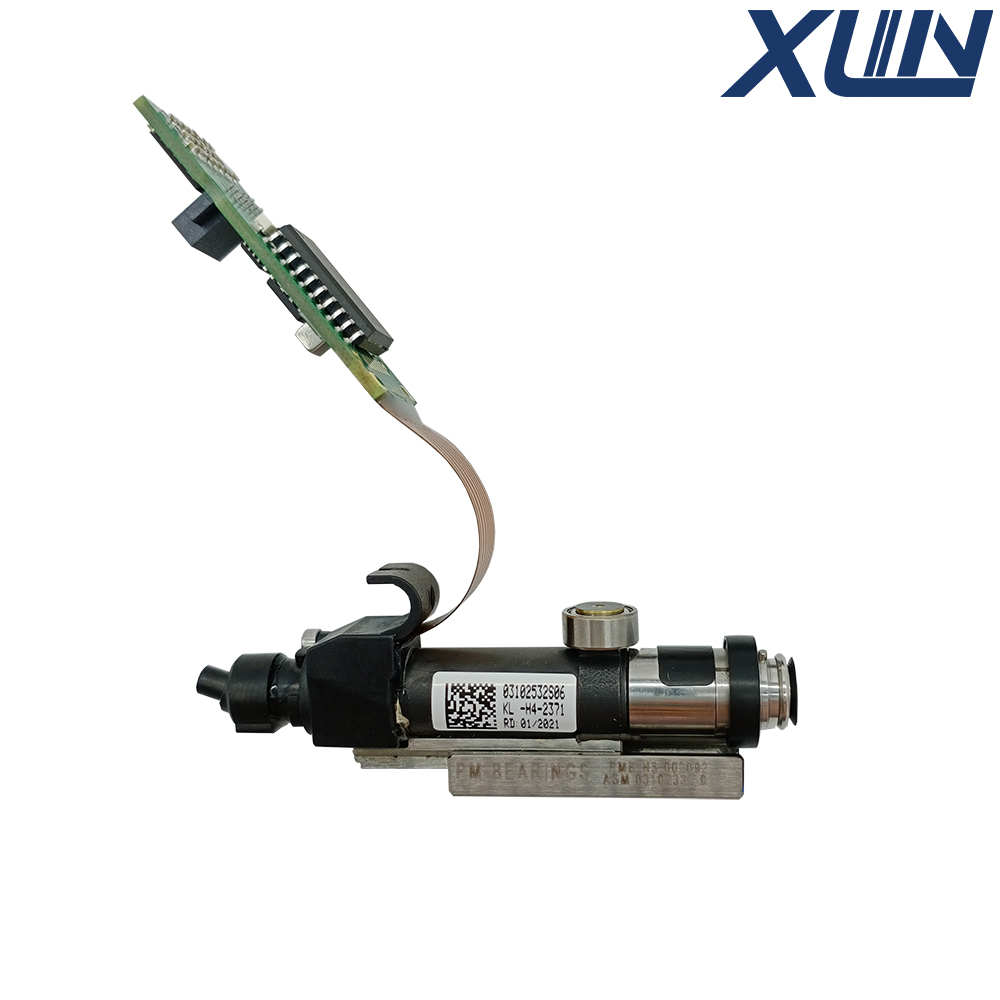 The Brand new SIPLACE TX module is able to operate with maximum accuracy up to 22um@3sigma, achieving speeds of 103.800CPh and mounting ultra-dense spacing of 0201 (mm) components at the highest speed, the new combination of high accuracy and high-speed is crucial to he accuracy of the DP motor.


Send email to us

SMT is miniaturized and high density, The future trend of rapid assembly has high requirements for the accuracy and angle control of DP motor.

ASM mounter is the fastest and most stable machine in the world. To realize this function, it is inseparable from the high accuracy of DP motor.

General-purpose motors with standard dimensions and characteristics provide convenient mechanical power for industrial use. The largest electric motors are used for ship propulsion, pipeline compression and pumped-storage applications with ratings reaching 100 megawatts. Electric motors are found in industrial fans, blowers and pumps, machine tools, household appliances, power tools and disk drives. Small motors may be found in electric watches. In certain applications, such as in regenerative braking with traction motors, electric motors can be used in reverse as generators to recover energy that might otherwise be lost as heat and friction.

Electric motors produce linear or rotary force (torque) intended to propel some external mechanism, such as a fan or an elevator. An electric motor is generally designed for continuous rotation, or for linear movement over a significant distance compared to its size. Magnetic solenoids are also transducers that convert electrical power to mechanical motion, but can produce motion over only a limited distance.